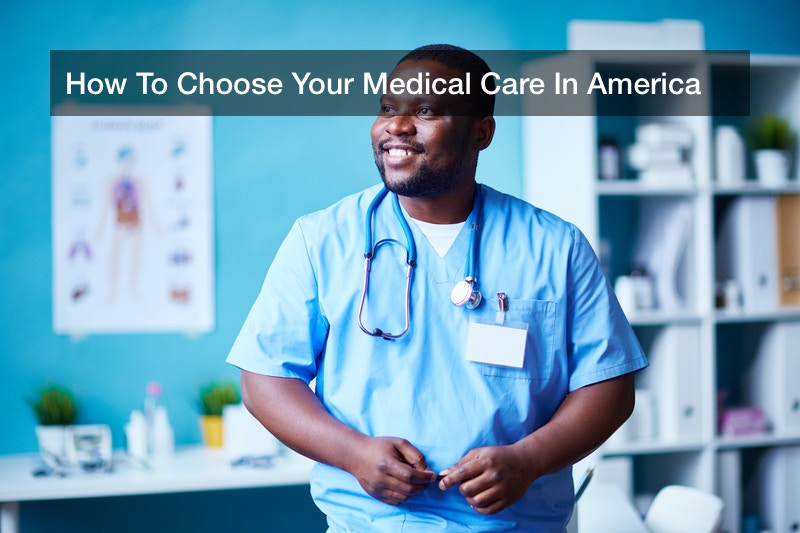 If you develop a medical issue, you should likely get it seen as promptly as you are able to do so. But finding the right place to go can be difficult, as there are a good deal of options laid out before you. For many people, their general care practitioner will of course be the obvious answer. They have a relationship with this doctor and trust them and their practice to provide them with a high standard for medical care. However, this is not always an option, as there are times when primary care doctors have closed their offices, such as for the evening, the weekend, or for a holiday. And though some general care doctors might have weekend hours, they are likely to be very limited indeed, making it hard to even get in to be seen in the first place.

Going to the ER becomes the next option that many people consider. After all, the emergency room is open 24 hours of the day, seven days of the week, and each and every day of the year, no matter if it’s a weekend or a holiday. Going to the emergency room, however, has its pitfalls. While you should absolutely go in to your local ER when you are facing an urgent or even life threatening medical issue, those with minor issues are not likely to get their money’s worth. After all, it’s immensely expensive to be treated for even a minor condition at just about any emergency room, costing, on average, at least $1,000 or more. In addition to this, wait times are very long indeed, as waiting rooms can become quickly packed by those who were not able to find care elsewhere. Therefore, you’re likely to wait up to an hour or longer to even go through intake – and even longer than that before seeing a doctor.

Therefore, more and more people have begun to consider urgent care treatment their best option when it comes to finding alternative medical care. Urgent care centers are growing as well, providing access to more and more people throughout the United States. Already they service up to three million people not throughout the course of the year or the month, but throughout the course of just one single day. Therefore, up to 20,000 doctors have had to be hired to staff these urgent care locations, of which there are now well over 7,000.

And urgent care clinics can provide a broader array of medical treatment than many realize, at least at first. As a matter of fact, they even provide treatment that many thing you can only get in an emergency room. For instance, fracture care is offered at up to 80% of all walk in urgent care centers found in this country. Ankle sprains, of which there are at least 25,000 occurring over the course of a single day in the United States, can also be readily assessed at your average walk in clinic or urgent care location.

And illnesses and infections can be treated as well. Of the more than eight million urinary tract infections that occur per year, many will be seen in walk-in clinics and urgent care centers. In addition to this, flu cases are likely to be seen throughout urgent care locations as well. After all, even during a mild year up to 5% of the population will be afflicted by the flu. And during bad years, up to one entire fifth of this one country’s population alone can fall ill with the flu. Therefore, it is clear to see that getting treatment for the flu is something that will commonly occur throughout the course of just about any year. Not to mention the fact that there will be at least one billion cases of the common cold throughout this same span of time. After all, adults that are otherwise healthy will still get up to four colds a year, and children often up to eight to ten.

At the end of the day, the urgent care center provides a viable option for medical care, one that can keep you from having to go to your local emergency room for a less than urgent medical concern.