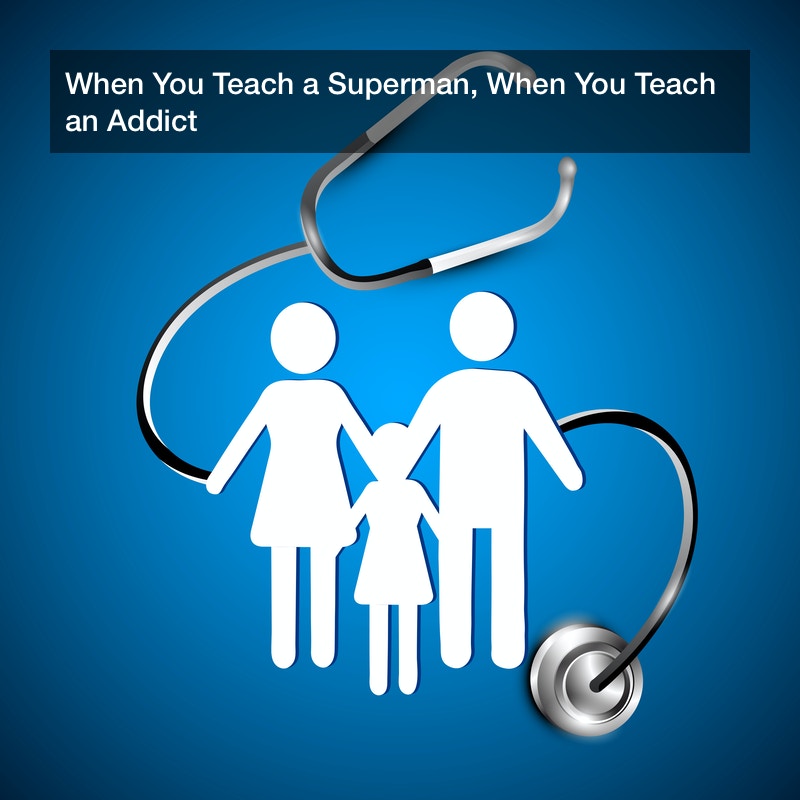 You are am a teacher!

Students come and go in your life. Some kids are more memorable than others! This week the national news featured one of your former second grade class members and you can say he was special then and now! His mom babysat your oldest daughter when you went back to work!! He comes from the best family. Actually, you blame this young man for your girls’ involvement in show choir! You were the Grant Fabry fan club when he was in show choir and musicals. So it is easy to imagine your surprise when you opened an article today and saw that name and face as a nurse in your city’s Biocontainment Unit.

In second grade this young man wore his super hero capes to school. Literally, almost every chance he got he would show up in class with that cape. Today, you are proud to announce to your friends and family that he is wearing an invisible cape that is helping the sickest people in the are! You are so proud of this young man and want to thank this real life hero. You told this young man’s mom in second grade that he would change the world! Today, he really is doing that.

If you are a teacher you have certainly experienced a wide range of students. From the superhuman young men and women who lead the nation in medical care to those students who fall victims to the struggles of addiction, these students often present themselves in the youngest classrooms with the same amount of hope. When that hope disappears, however, there are many people who find themselves in desperate need of the services provided by intervention clinics. Getting the help that you need is important to the future you will live, including nurses and doctors.